Evolution Wheel – setting a new performance standard for the industry

Skid-steer loaders need to be able to operate in some of the harshest conditions on the planet. This is why Evolution Wheel, a Canadian manufacturer of wheels and tires for skid-steer loaders and new member of the My Inner Strenx program, uses Strenx steel to set itself apart from the competition. 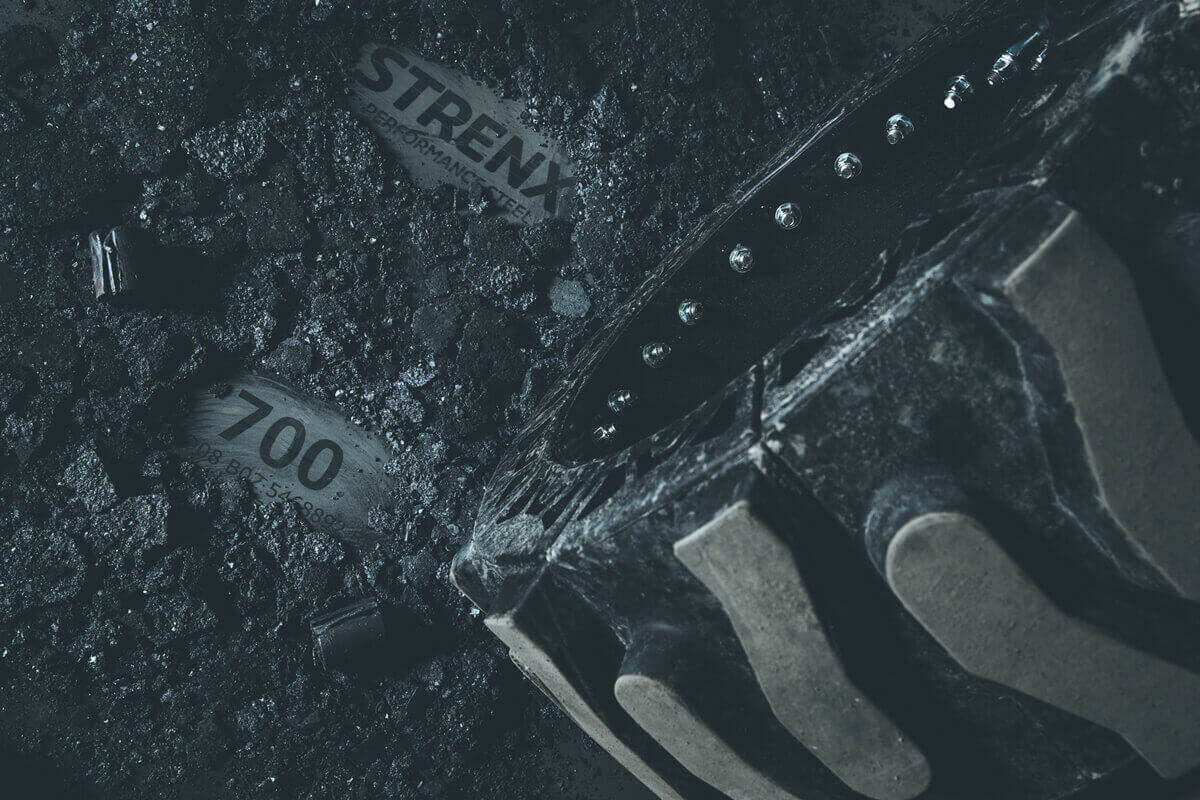 In 2014, Derek Hird, a Canadian manufacturer of equipment and components for skid-steer loaders, founded his company Evolution Wheel with the express purpose of setting a new performance standard in the demanding skid-steer segment.

Fast-forward four years and Evolution Wheel is making a name for itself as one of the quality leaders in its field. The company designs and delivers a skid steer tire system that allows for maximum traction, durability, puncture resistance and versatility across machine sizes and brand types. It also offers a segmented approach for tire repair where one or more components can be replaced as needed rather than 100 percent replacement required by competitor tires. 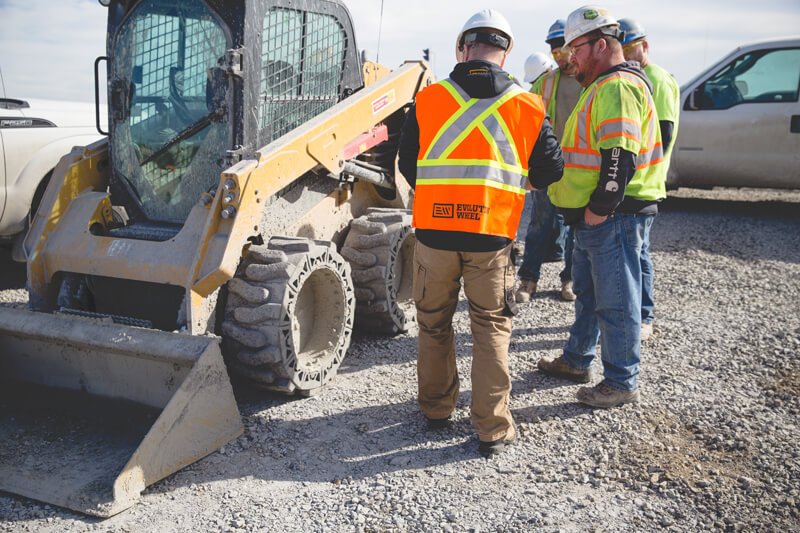 One of the reasons for the company’s success is the superior quality steel used in its products, according to Owner Derek Hird. Evolution Wheel uses Strenx 700 steel from SSAB in the rims of both of its EWRS-AT and EWRS-HS series of non-pneumatic tires.

“A lighter tire reduces stress on the drivetrain motors of the skid-steer loader,” he says. “Stress on the machine is one of the primary causes of premature failure, but, with our products, this risk is significantly smaller.”

The robustness of the rim is crucial because it makes the tire serviceable and retreadable. The rim on Evolution Wheel’s tires is designed to withstand up to 20,000 hours of use and up to 12 retreads. Hird explains that, while these tires may have a higher upfront investment cost, they more than make up for it with their extended lifespan.
“We estimate that our tires reduce total lifecycle costs by up to 20 percent,” he says. “We wanted a steel that could handle abuse over time and would be almost indestructible. In fact, Strenx has met and exceeded our expectations: of all the tires we’ve sold, we’ve still never had a rim failure.”